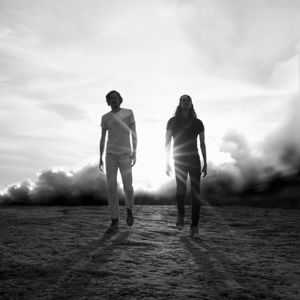 Following in the footsteps of other hard rocking duos like the White Stripes and the Black Keys, drummer Eric Owen and guitarist Kevin McKeown are proving yet again that you don’t need a large ensemble to create a big sound. For the past decade, the Austin-based Black Pistol Fire have blended classic Southern rock with garage punk to explosive results. The band first gained wide-spread attention with their live shows, turning in a star-making performance at the 2013 SXSW music conference that soon led to a torrent of other high-profile festival appearances. The duo capitalized on this attention with a series of four blistering albums released in quick succession, including the 2017 breakthrough Deadbeat Graffiti and last year’s sharp-edged Look Alive.