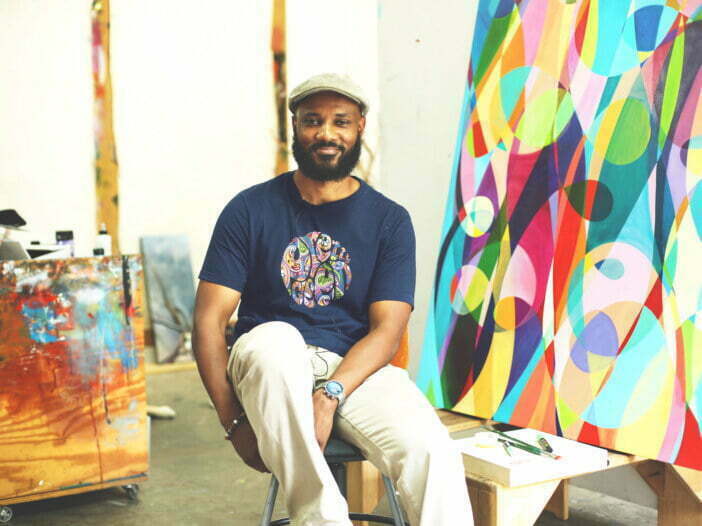 January 18, 2023, Memphis, TN – Memphis in May has announced the artist for the original artwork celebrating the 2023 Beale Street Music Festival. Memphis artist Danny Broadway has been commissioned to create an original work of art that will become the official poster for this year’s Beale Street Music Festival. The date for the official unveiling of the 2023 artwork will be in late February when the festival lineup is announced.

Broadway follows in the footsteps of the late George Hunt, with the collectible posters becoming an important and recognizable part of the branding for the festival. “I am honored to be selected to create the art this year. George Hunt was one of my mentors, and his shoes are difficult to fill. I hope to honor his legacy but with my own stylistic twist,” said Broadway.

Danny Broadway is an accomplished Memphis artist whose popular work has appeared at galleries and art venues across the nation. His work has been featured on PBS Television and with the Memphis Grizzlies, FedEx, Major League Baseball, and the National Civil Rights Museum along with numerous commissions from Fortune 500 companies. Broadway holds an MFA from the Watkins College of Art at Bellmont University as well as a Fine Arts Degree from the University of Memphis, where a collection of his paintings was featured as part of the university’s Black History Month. His artwork can be found at Memphis area galleries and dannybroadway.com.

Broadway is inspired by historical themes, family stories, current issues, people, music, sounds, moods, and books. His palette changes with the seasons too: bright in the summer, darker in winter.

The Beale Street Music Festival will return to Tom Lee Park May 5-7, 2023. For information and to purchase discounted 3-day passes and VIP passes, visit our website at memphisinmay.org/bsmf.