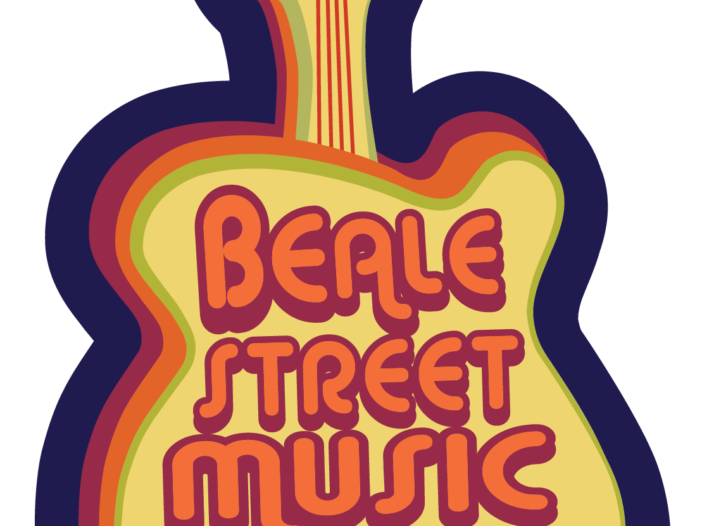 MEMPHIS, TN – March 29, 2022 – Due to the recent tragic loss of drummer Taylor Hawkins, the Foo Fighters have announced that they will cancel their planned tour and all upcoming appearances. This includes the April 29 appearance at the Beale Street Music Festival. The 44th edition of the Beale Street Music Festival is set for April 29 – May 1, 2022, at the Fairgrounds in Liberty Park in Memphis, Tennessee and updates to the festival will be announced next week.

Beale Street Music Festival joins the legions of fans mourning the loss of Taylor Hawkins and our hearts are with his loved ones during this difficult time.

Statement from the Foo Fighters:
It is with great sadness the Foo Fighters confirm the cancellation of all upcoming tour dates in light of the staggering loss of our brother Taylor Hawkins. We’re sorry for and share in the disappointment that we won’t be seeing one another as planned. Instead, let’s take this time to grieve, to heal, to pull our loved ones close, and to appreciate all the music and memories we’ve made together.
With Love,
Foo Fighters