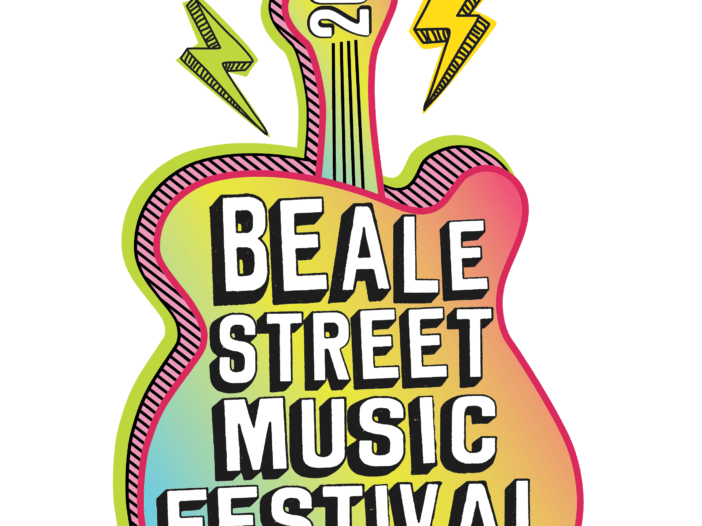 A limited number of discounted early-bird 3-day passes are available at just $165*, once they’re gone the price will go up. The early-bird tickets usually sell out quickly so music fans that want to get the jump on the best deal are encouraged to act fast. The 2023 lineup will be announced in February.

TICKETS are available at memphisinmay.org/bsmf