Chillin’ and Grillin’ at #WCBCC

Returning to the riverfront and Tom Lee Park in 2023

Memphis in May International Festival formally announced today that the Beale Street Music Festival and World Championship Barbecue Cooking Contest will return to the Memphis riverfront downtown in Tom Lee Park in 2023.

Thanks to City of Memphis Mayor Jim Strickland for interceding and offering a solution to help with the financial implications of moving into a modified event site in Tom Lee Park in 2023. Tom Lee Park is currently under construction as part of a $60 million park redesign from the Memphis River Parks Partnership.

“Mayor Strickland recognized the cultural value and impressive economic impact that Memphis in May delivers for the city of Memphis, and we are grateful for his personal leadership to ensure the festival’s return to our long-term home,” said Leigh Shockey, Memphis in May 2023 Board Chair.

WCBCC Teams – We do expect an increase in costs across the board next year consistent with the current inflationary environment, and our increased costs. However, the damage deposit and participation fees will be reasonable and should not prove to be prohibitive to your continued contest participation.

The exact number of teams, available team space sizes, and fees for 2023 will be released in late November. Based on the reduction in space in the new Tom Lee Park we do expect the contest will be limited to 150 teams.

Recognized by USAToday as the “Most Prestigious Barbecue Contest,” the Memphis in May World Championship Barbecue Cooking Contest is a four-day competition held in Memphis, TN. Teams representing the best of barbecue that have been honing their craft for years compete for the title of World Champion and a share of the more than $145,000 in prize money. The Contest features championship pork categories of Ribs, Shoulder, and Whole Hog, as well as the ancillary competitions of Hot Wings, Sauce, and “Anything But Pork.” 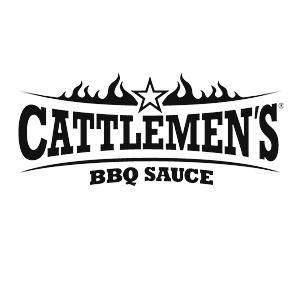 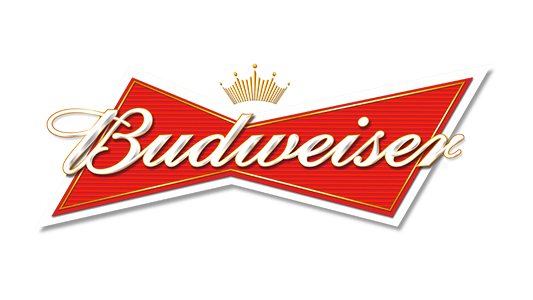 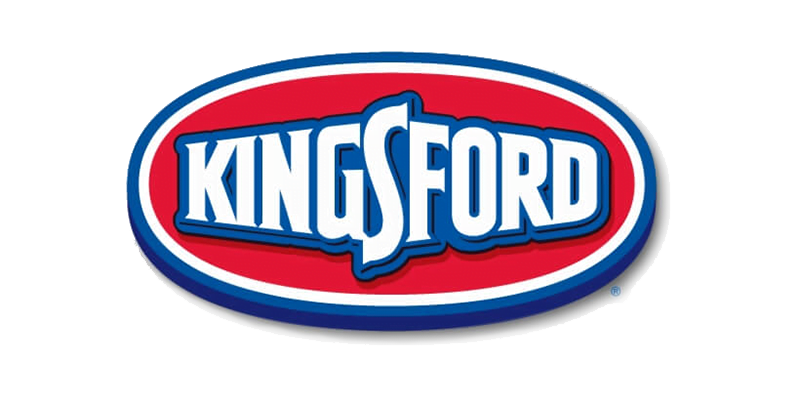