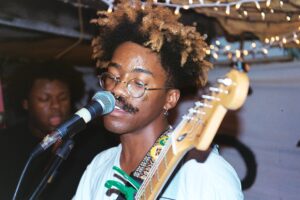 Up until very recently, Blvck Hippie was considered one of Memphis music’s greatest hidden gems, but with increasing national attention and a string of high-profile festival appearances, it seems that the band has finally broken through.  Self-described as a “sad boy indie rock band,” Blvck Hippie fearlessly combines post-punk, emo, and even hip-hop into an […] 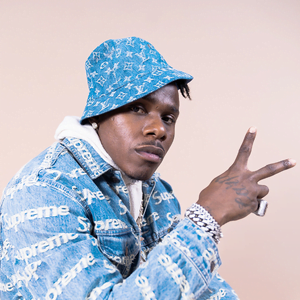 Few artists have experienced a meteoric rise to the top of their respective genres quite like North Carolina rapper DaBaby, who has become a multi-platinum superstar seemingly overnight. That’s not to suggest that he came by his successes easily, however. In 2015, the rapper began releasing a steady stream of mixtapes that took the industry […] 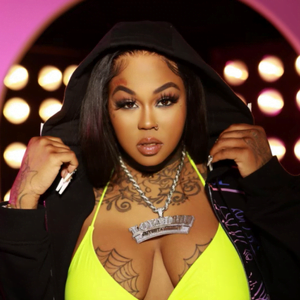 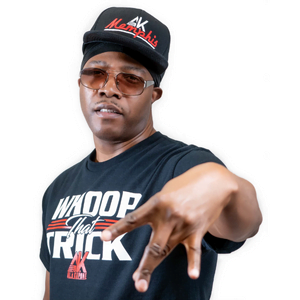 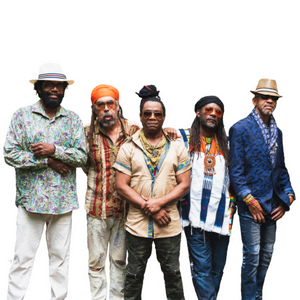 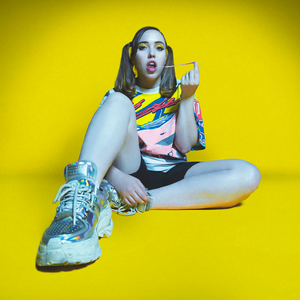 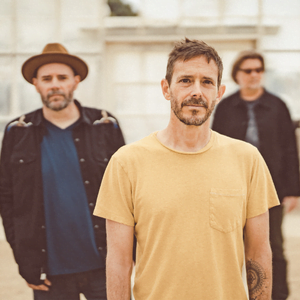 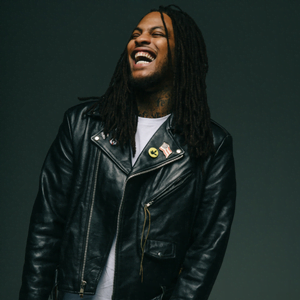 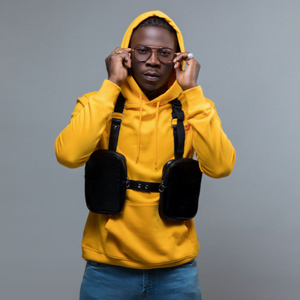 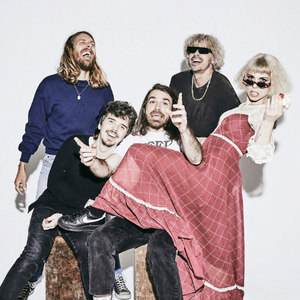